It would be wrong on many levels if the firm did not acknowledge the landmark commitment and achievement of our cycling enthusiast and fit ‘young’ partner, Neil Torrance in raising funds for Charlie House. Neil has completed two impressive tours this year, namely Scotland’s Ride the North and the European 5 Nations Bike Tour.

He has raised an amount of almost £2,500, including gift aid, through all his hard efforts and called on all manner of means to compel donations including the celebration of his 50th Birthday whilst cycling between Holland and Belgium.

He puts the rest of us to shame and although the events themselves involve great sacrifice, all that unseen training in the Winter months and beyond should never go unnoticed. Neil even suffered a separated shoulder and unrelated arm injury in the build up to things, neither of which thankfully disrupted his plans unduly. Averaging between 20-25 miles per day in training, the events then involved the completion of between 70 and 90 miles each day in race conditions.

The rest of us have simply sat back and commended him but he has given to a very worthy cause in this local NE charity and it is worth highlighting both this and the two routes he has completed, lest anyone fancies either donating further or even doing the same challenge next year! Neil has done the trips with friends and they all deserve enormous credit for what they have done.

Ride the North starts off at Castle Fraser with an 87 mile ride north to Elgin before the return journey on the second day using a different route, increased to an 89 mile test of hill climbs and stamina testing.

The 5 Nations Bike Tour begins and ends in the Netherlands with the riders sleeping in a different country on each of the 5 nights until completion including Belgium, France, Luxembourg and Germany. Although this is a new tour in 2019, Neil is confident that the impact of Brexit will not impede its return in 2020. We shall see…..

Turning to the most important part, the charity of choice, Charlie House was established in 2011 to help make life better for babies, children and young people who have life-threatening or life-limiting conditions, and to support their parents, brothers and sisters, and all those who love them. Charlie House is pushing ahead with its Big Build Appealhttp://www.charliehouse.org.uk/big-build-appeal/ . That dream is to provide a state-of-the-art specialist support centre that will provide a wide range of services to babies, children and young people with complex disabilities & life-limiting conditions, and their families, in the North-east of Scotland. With all our help we can hopefully contribute to turn that dream into reality as soon as possible.

As can be seen from the photographs, the impact of his 50th Birthday has not dampened his spirits.

Neil, we all toast you and congratulate the completion.

For anyone who wishes to give a donation in support of the cause, Neil’s JustGiving page is https://www.justgiving.com/fundraising/Neil-Torrance2 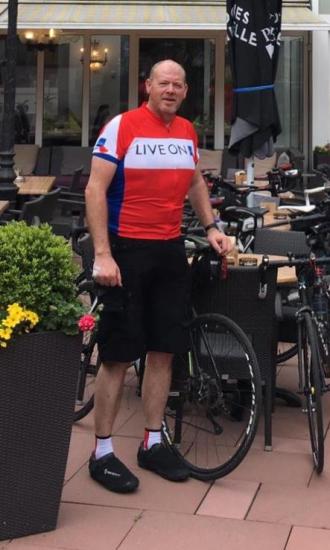 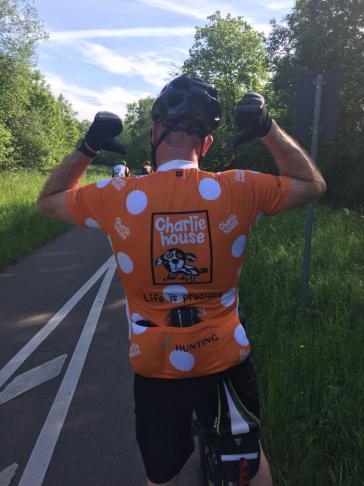 This third and final instalment shall consider PSC conditions 4 and 5.

Further to our recent article, Persons of Significant Control – Part 1, this part 2 of the series shall consider the PSC conditions 1, 2 and 3 in more detail.

A recent query from Companies House as regards the people of significant control (“PSCs”) of a client company prompted a useful recap of the PSC Rules and it was considered useful to share.