General consular services and assistance are offered to Norwegian and Danish citizens and businesses in the North East of Scotland.

In association with the Norwegian-British Chamber of Commerce we have produced a Velkommen til Aberdeen guide which is intended as a reference to help you settle into your new surroundings. 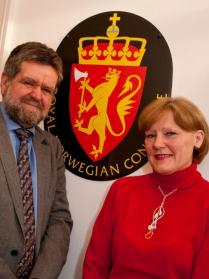 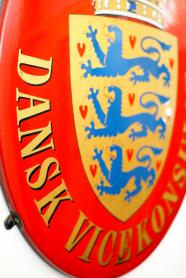 Be careful what you wish for...

A Letter of Wishes is a written instruction of what an individual would like to happen on their death.

It is not uncommon for newly incorporated companies to have no idea what a Shareholders’ Agreement is, let alone put one in place.

Most of us make resolutions which often don’t outlast the Christmas leftovers.